Who hasn’t seen the film Madagascar? The 2005 Dreamworks hit seems to be repeated on TV every Christmas, every holiday, or pretty much every time the kids are off school.

This week though, there’s the chance to see the hit show in a livelier setting. Our reviewer, Laura Bradshaw, from Bradley Stoke, and her seven-year-old daughter, Emily, headed to the press night at Bristol Hippodrome: 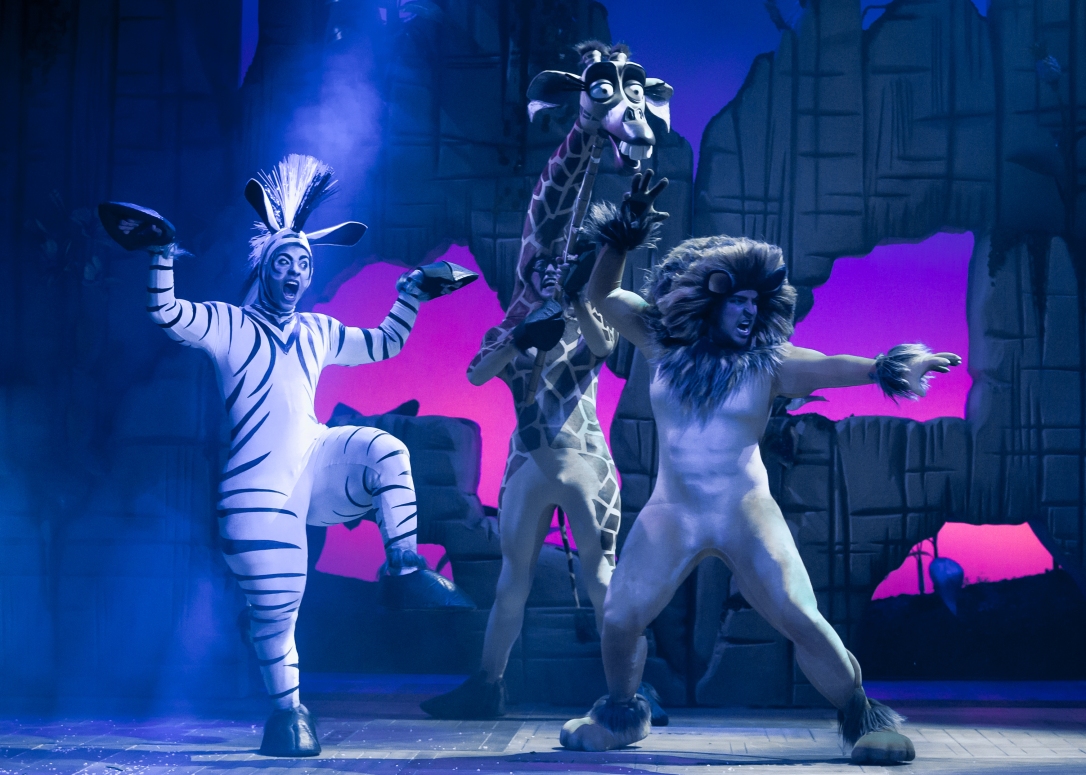 One thing that the Bristol Hippodrome does well on the opening night of a new show is the promotions outside. Queues of families waited outside to have their photos taken against the Madagascan scenery backdrop that greeted us.

We found our seats in a theatre filled to bursting and were greeted with a bright and attractive set.

The production began with our animal friends being held in the ultra-friendly New York Zoo and was fast paced from the start; perfect for Emily who didn’t stop smiling from the first scene until she got home later in the evening.

With plenty of laugh out loud moments and great acting from a cast wearing impressive costumes for me it was Antoine Murray-Straughan’s portrayal of Marty the Zebra that was the stand out performance of the night.

Emily preferred King Julian, played by Jo Parsons, mainly due to his dabbing and flossing dance moves throughout the entire show!

The fact that the characters are animals, dreaming of and then enjoying a break from the zoo, unwittingly travelling across the globe, would have undoubtedly caused a challenge for the costume designers!

There was a great mix of animal outfits, puppets and half outfit-half-puppet characters, but all were absolutely brilliant and strangely you almost forgot there were actors inside the outfits.

This is a really fun show for all ages, especially with the cast getting the audience on their feet for an end of evening sing and dance to the more famous songs from the show. Emily was not overly impressed as I sang along to ‘I like to move it’ but she’ll get over it!

Overall this is definitely one for all the family and one we’d recommend. 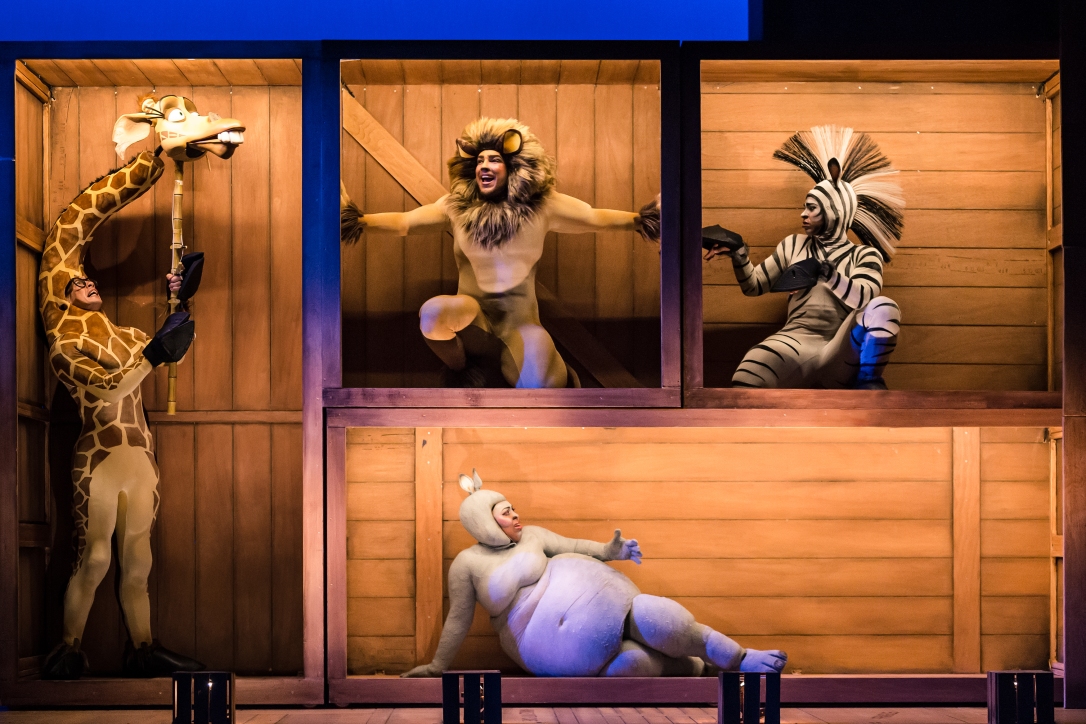 The show is on at the Bristol Hippodrome until October 13. Click here for tickets and information.