We sent Jersey Boys super fan, Margaret Porch and her daughter-in-law Kate, to see the internationally acclaimed stage sensation at the Bristol Hippodrome. 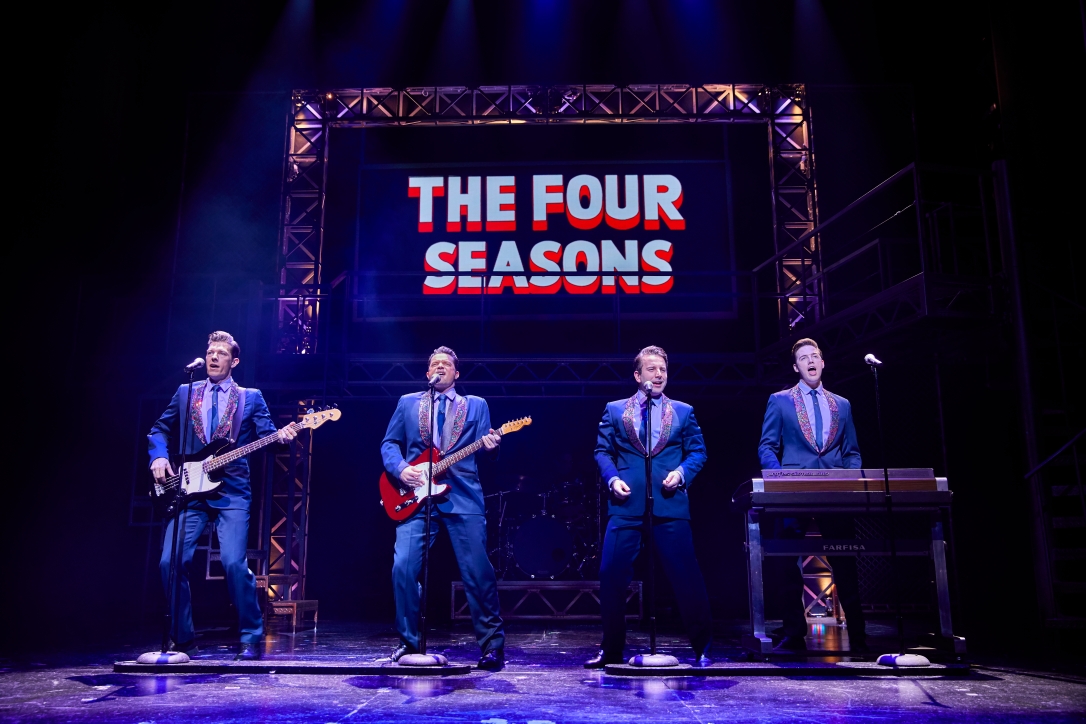 When Chris Porch won two tickets to see Jersey Boys through a competition that The Interchange ran on Facebook, he couldn’t believe his luck. That was until he realised he couldn’t actually make the performance due to other commitments. So, he kindly donated the tickets to his mum, Margaret, and sister-in-law Kate.

“He was absolutely gutted,” Margaret told us. “He really wanted to watch the show!”

Thankfully at age 71, Margaret remembers the sixties as her heyday and was thrilled to take the tickets: “It was my era, so I recalled all of the music, it was just brilliant.”

Jersey Boys tells the tale of four boys who became one of the most successful bands in pop history, from their start in life on the wrong side of tracks.

The show spent nine years in London, before starting a tour around the UK in 2014. Its latest run brings it to Bristol for the second time.

After having her photo taken with the cast before the show, Margaret took prime seats to watch the performance.

“I didn’t know a great deal about Frankie Valli’s life,” she says, “it was fascinating learning about his struggles to make it to the top. The cast were brilliant when the story of Frankie’s daughter dying of an overdose was performed, it was very touching and actually quite sad.”

From humble beginnings, the four members of the Four Seasons were inducted into the Rock & Roll hall of Fame and sold 175 million records worldwide, all before they turned 30. 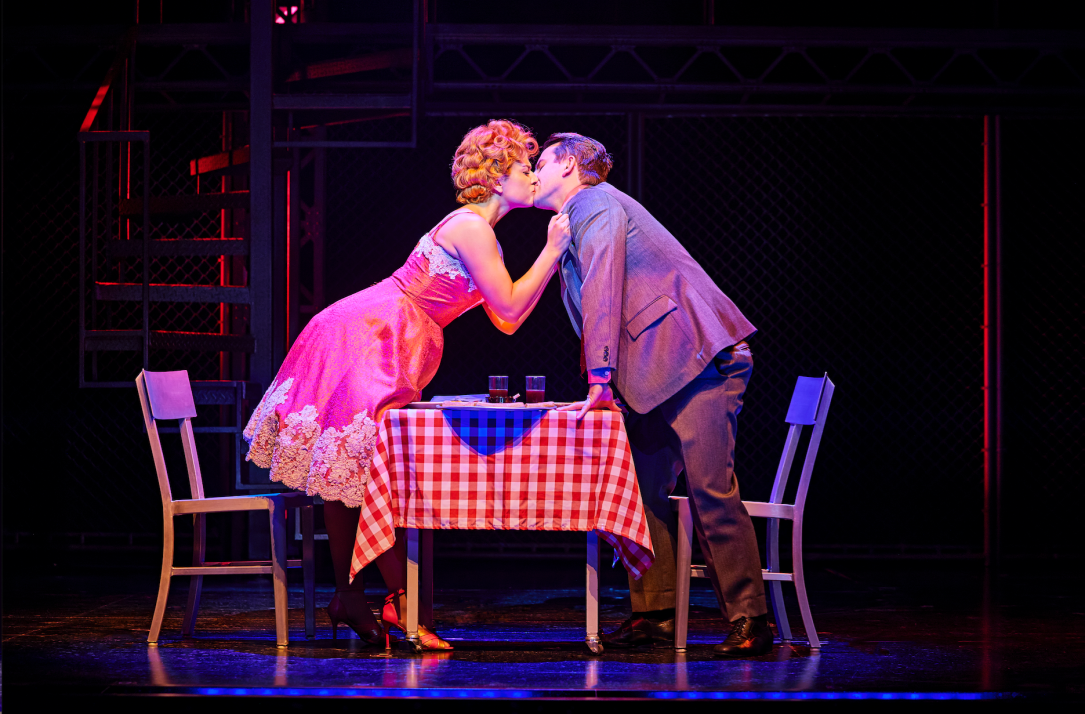 Margaret says she loved singing along to the songs throughout the show: “I think I know all of the Four Seasons hits, so I just loved it; but so did my daughter-in-law and she’s 37, so it really is a show for all ages.”

The show is packed with all the hits, including Beggin’, Sherry, Walk Like A Man, December, 1963 (Oh What a Night), Big Girls Don’t Cry, My Eyes Adored You, Let’s Hang On (To What We’ve Got), Bye Bye Baby, Can’t Take My Eyes Off You, Working My Way Back to You, Fallen Angel, Rag Doll and Who Loves You.

Blown away by the music, the costumes and the story of Frankie’s life, Margaret says it was a night she won’t forget: “It was a special night because I’ve been dying to go for a really long time. My only comment would be that it contained quite a bit of swearing, so it’s not suitable for young children. However, I would highly recommend Jersey Boys, it didn’t disappoint.”